The crew of Wye Invader Two would like to wish all our friends and followers a safe and Happy Christmas. Throughout 2020 our website and Facebook pages had followers and comments from all over the world. Our historical resources pages on the website have helped many people looking for information on the River Wye from Hereford to Chepstow and we thank you for your comments. We thank you all for your support and comments from our journeys this year and we look forward to more travels and adventures with Wye Invader Two in 2021.
Read More...

After a very strange year, who knew that as we left for Bristol on the 21st March to escort Innisfree (now Nutcracker) for her roundabout trip that on our return on the 23rd March the whole UK would be locked down for months!

We managed a few trips out as lockdown eased and we achieved a long standing, long planned trip over Maisemore Weir and on up to Tewkesbury. The plan then was to have Wye Invader Two lifted out and 'winterised' to also carry out winter maintenance ready for the season in 2021.
Read More... 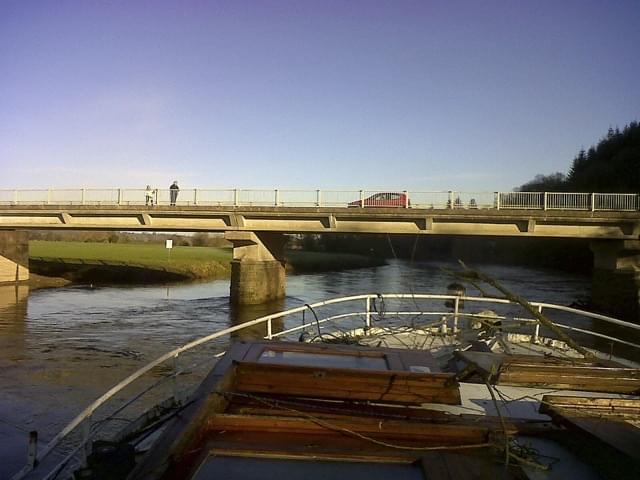 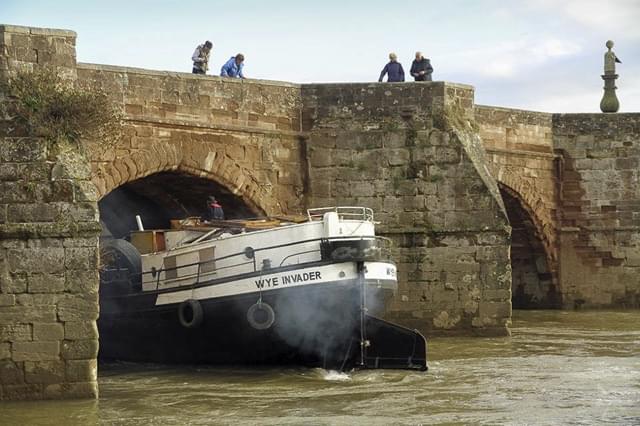 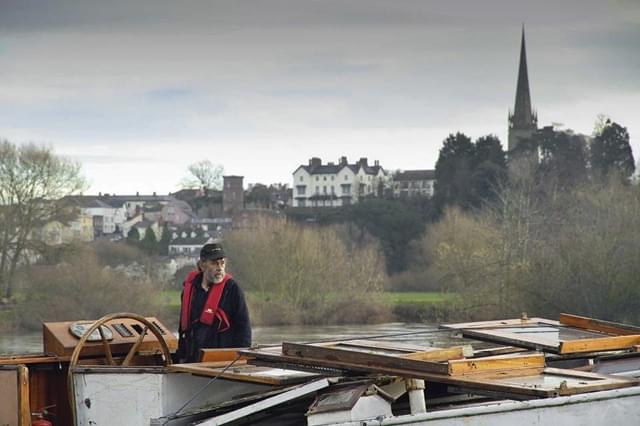 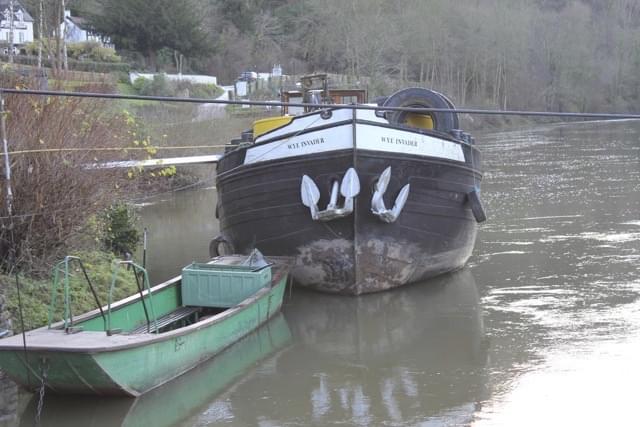 Well, what a year! Very different from the previous few years with Wye Invader Two, On the day we returned from Bristol after travelling down with “Innisfree” (now re-named NutCracker) Boris Johnson ‘Locked down’ the UK which effectively meant no more trips for a few months. When Lockdown was eased we managed a few trips to Gloucester and Tewkesbury and then our first attempt at Maisemore Weir which had to be abandoned halfway through, two weeks later a second attempt was made, this time successful and which, created a huge interest on our Website, Facebook and YouTube pages.
Read More...

I’ve spent many years on the River Wye, walking the banks and photographing the old lock and weir sites and, in 1989 using my research, I sailed the 38 metre Dutch Barge ‘Wye Invader’ up the River Wye to Hereford. In 2012 I bought her back down to Brockweir and in early 2013 we sailed back to Sharpness on the River Severn. Later that summer, Wye Invader navigated as far up the River Severn as Worcester. When travelling the Sharpness Canal, because of her 3 metre air draft (the height above the water) of the wheel-house, we had a good view of the River Severn, when the tide was out we could see miles of dry river bed and sand, and the question I kept asking myself was, “How did boats sail the 24 miles or so from Sharpness to Gloucester before the Sharpness Canal was constructed and opened in 1827?”
Read More...
Page 1 / 1